Aided by HBO's wildly popular "Sex and the City", whose characters were often seen with a Cosmopolitan in hand, this light pink drink may have been the most popular cocktail in America during the mid 1990s and early 2000s. The history of the drink actually doesn't date much earlier and was invented in the mid '80s when flavored vodka was getting its foothold behind the bar.

Absolut Citron and Ocean Spray cranberry juice were the defining ingredients in the original Cosmo, but for our alcohol-free version we're going to use Seedlip Grove 42—which makes a terrific citrus vodka alternative in drinks like this one or a Lemon Drop—and hibiscus tea. 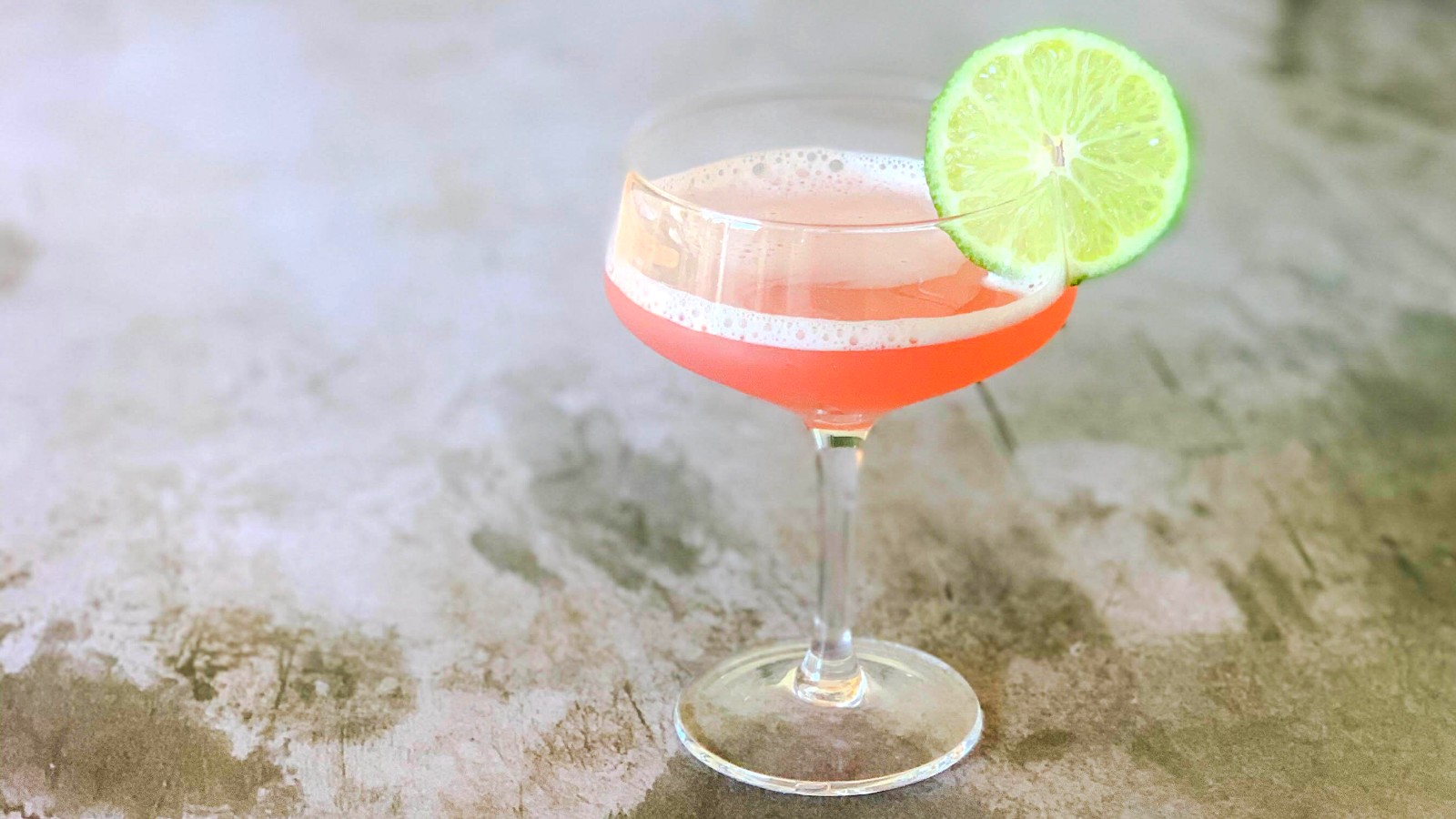 MAKE IT YOUR WAY

Oher citrus forward spirits will work in place of Seedlip here, such as Damrak Virgin 0.0. We like Dhōs Orange here, but Lyre's Orange Sec or Sexy AF Triple Sexy will work great as well. You could even use those sweet alcohol-free triple sec syrups found in grocery stores (but maybe cut out the simple syrup from this recipe).

Why hibiscus tea? You can absolutely use cranberry juice like the standard recipe calls for. But if you're like us, you don't necessarily want to open an entire bottle of cranberry juice to use half an ounce for a cocktail. Hibiscus tea works in the same way, adding a splash of color and tart fruit flavor.

Make sure everyone is included by keeping alcohol-free drink ingredients on hand, like our 0.0% ABV bitters.

Made with beneficial plants like dandelion root, burdock, and milk thistle seed to support digestion and liver health.

Bitters designed to lift your spirits by former sommeliers of the 3-Michelin star restaurant, The French Laundry.