Like most traditional punch recipes, Planter's Punch is a mixture of fruit juices, citrus, and spirits, often topped with soda water or sparkling wine. And, like most classic cocktails, its origins are disputed. Some stories attribute its creation to hotels of the same name in Charleston and St. Louis, but most likely it was invented by Myers's Rum in Jamaica in the late 1800s.

Recipes vary, but the original singsong template is one of our favorites: "one of sour, two of sweet, three of strong, four of weak". Sour being lime juice, sweet being fruit juice and/or sugar, strong being rum, and the weak coming from ice or water.

However you shake this thing up, what you end up with is a refreshing punch that still manages to carry some intensity and dark flavor. There's a great burst of fruit from the pineapple juice, but it's well balanced by a full ounce of lime juice and three whole ounces of dark rum. 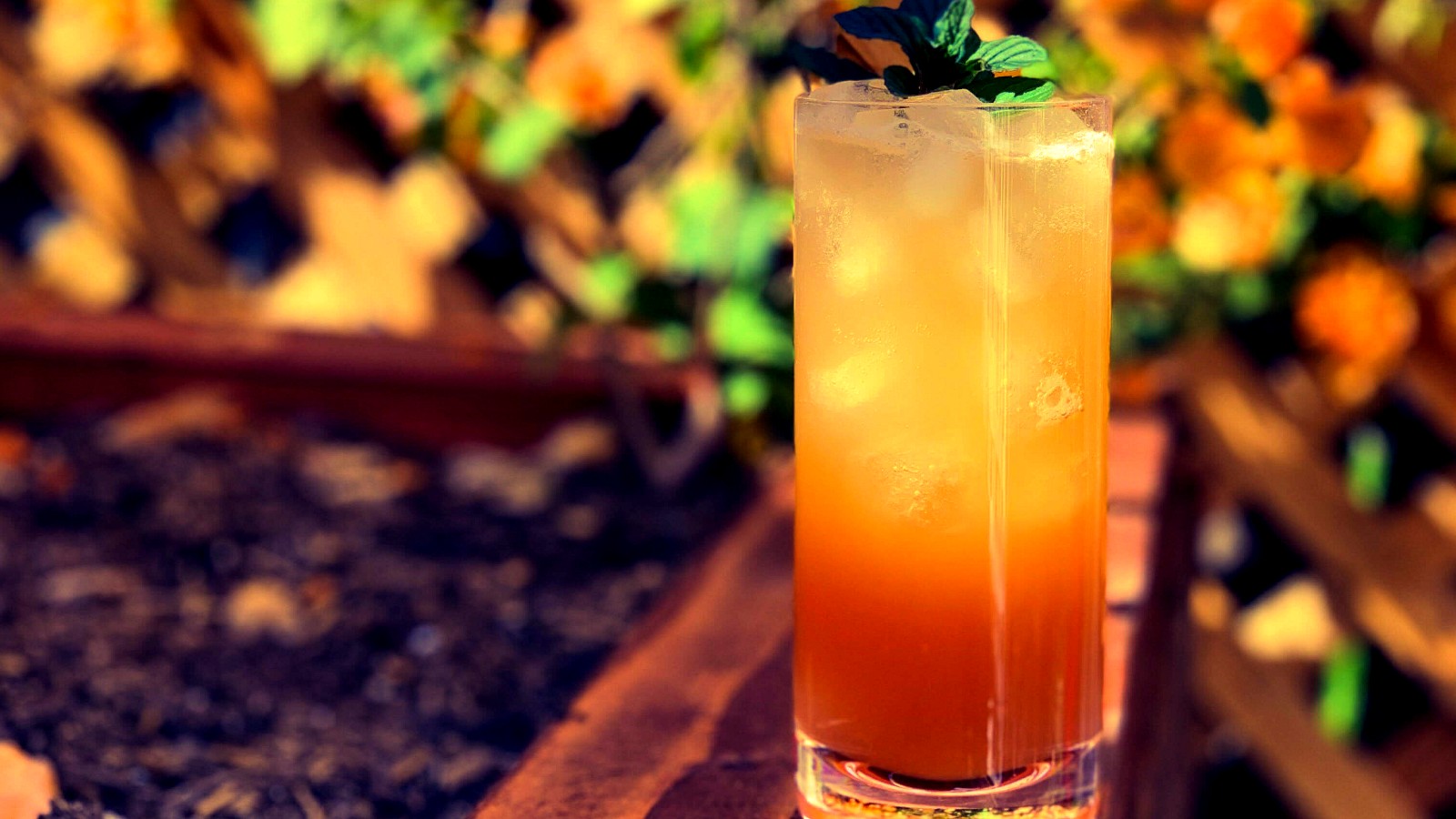 MAKE IT YOUR OWN

There are as many variations to this recipe as there are stories of its origin—feel free to tweak it and make it your own! Use orange or passion fruit juice, add grenadine, switch up or omit the soda (ginger ale could work well), make it more or less sour...

We love this with Lyre's Dark Cane Spirit, but you could substitute any dark or spiced rum, or lighten it up a bit with a white rum.

With 3 full ounces of rum in this recipe, there’s plenty of room to play around. Use 2 ounces of Lyre’s Dark Cane Spirit (or another rum alternative) and 1 ounce of your favorite alcoholic dark rum for a punch you can sip all day long.